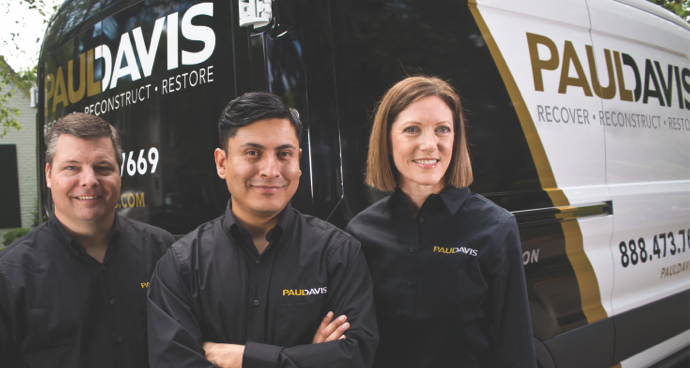 Floods are one of the most powerful and devastating natural disasters that can occur. While some areas are more prone to floods than others, the fact is that almost anywhere there can be rain, there can also be a flood. Serious floods can range from large and foreboding to smaller… Read more »

In the event of a fire, having a practiced safety escape plan can save lives. Make sure everyone knows when to call 911, how to get out, where to go, and who to contact in the event of an emergency. Remind others to practice staying low to the floor and… Read more »

The #1 cause of house fires and injuries to homeowners are kitchen fires, so avoiding them is a worthy goal for every household. Taking common-sense precautions can decrease the chance of starting a cooking fire during meal preparation, and understanding how to avoid these fires is simple and smart. Listed… Read more »

As much as most of us want to lower water consumption around the house, we seldom do much about it. So the next time you are about to pay your water bill, think about this. Consider that the average house uses 130,000 gallons of water annually, and without any effort… Read more »

Do you have a chimney in your house that is used often? It’s important to have it cleaned often to remove buildup and prevent house fires. But like any other task around the home, it’s important that you do the job the right way. Get started with the two tips… Read more »

The majority of home burglaries are not randomly executed; they are typically premeditated. Criminals hunt for vulnerable targets where they can enter, locate any valuables, and exit as quickly as possible. There is no method that will offer 100% prevention of a home invasion. But there are a few simple… Read more »

Did you know propane is an American-made resource? Popular for being a clean natural energy resource, and typically comes in a gas or liquid form. Propane is simple to use and affordable to heat and cool houses, heat water, heat appliances, barbecue food on the grill, heat food on the… Read more »

Can you believe that 372,900 fires occur in homes every single year? These fires result in 2,530 deaths, 13,125 injuries and $7 billion in property loss annually, according to the US Fire Administration. Astoundingly, fire extinguishers were present in just 4% of these fires. If a fire happened in your… Read more » 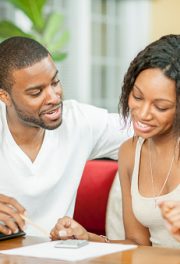 Every year in the United States there are over 100,000 wildfires that damage approximately 5 million acres of land. In the first nine months of 2015, over 8 million acres have already burned. This is 200% higher compared to the same months in 2014. *iii.org. As of September this year,… Read more »

This year’s National Preparedness Month theme from FEMA and Ready.gov is “Don’t Wait. Communicate. Make Your Emergency Plan Today.” Disasters such as storms, flooding, hurricanes, and fires occur year-round throughout North America, which is why it is so important to be ready. Creating a plan and practicing it with your… Read more »